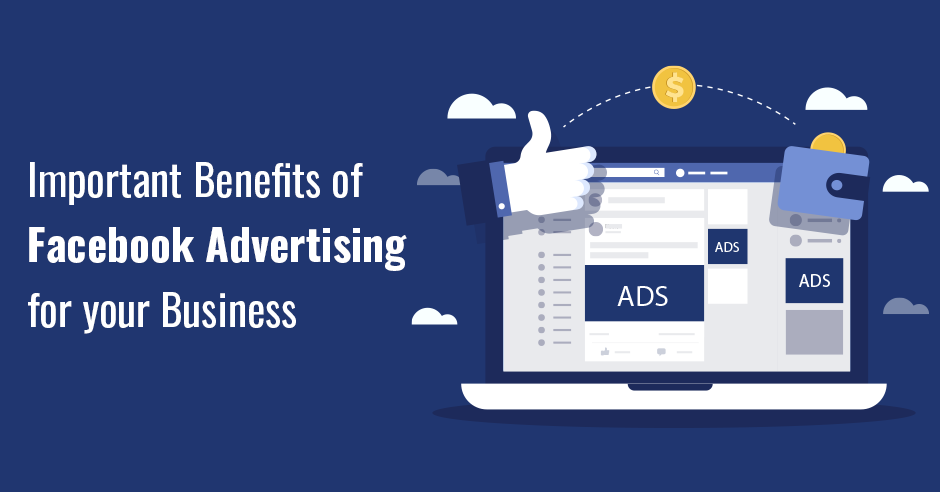 For the people who are less familiar with Facebook ads, we first explain what it actually is. Everyone who has ever been on Facebook has seen them. In addition to your timeline messages, you also come across paid messages from companies. There are many benefits with Facebook ads that help companies to gain more name recognition among the target group. The company can set the purpose, target group, budget, and content of the Facebook ads itself. Facebook can then help you create, manage, and optimize the ad.

I notice that when I talk about advertising on Facebook, many entrepreneurs resist. Especially now that Facebook seems to give less reach to messages that are placed by pages lately. According to some entrepreneurs, their page gets less attention and Facebook wants you to spend money. But they are not familiar with that, for a better experience, you can use Facebook ad templates that will make your work much easier.

I would still like to ask you to be more open to advertising on Facebook. Don't see it as if you put money into a billion-dollar business that you will never see again.

With a Facebook ad that is well-drafted, you will definitely earn back the amount you invested! And I have other reasons which explain why and how the benefits of doing Facebook advertising can make sure that after reading this article you can put your resistance aside a bit and still get started with Facebook ads!

Cheap is of course only a relative concept. What is a small investment for one person that can be decided within seconds, for the other an investment that must first be slept over for a night? But do you know what an advertisement in a newspaper or magazine costs? Or do you know what it costs to show your product in various bus shelters in the city?

I can assure you that these costs are a lot higher than an average Facebook ad. And advertising on other media channels such as LinkedIn and Google Adwords is also much higher than the cost of my average Facebook ads. If I had also placed an ad that was once posted on Facebook in Google, I'm sure I would have lost twice! But by cheap I don't just mean that the cost of advertising is low. With cheap I want to say that you can get results for a low amount.

You may think that the total cost is very high. And I'm really not going to deny that it is a hefty amount. But in the end, the ad for Digital Marketing Services business cost me 10 t0 15 rupees per person showing some kind of involvement. By involvement, I mean that people liked the message, responded to it, but also clicked through to the services and got an inquiry with details of the users. Ultimately, more than an average of 180 to 200 people will reach our Digital Marketing Company Category. If we provide any services starting with 25000 rs then you can easily calculate whether the ad was worth it.

This is a nice bridge to the second reason why you have to advertise on Facebook. The results of the advertisement are so clearly visible! You can immediately see how the ad is doing after the ad has started. Of course not really immediately, because it is important that you give the ad enough time to start performing. It is too early to determine whether an advertisement is running correctly after 2 hours. You should give the ad more time.

What I really like is that you see very clearly with your ad how your ad is doing. This way you can see how much it cost you that someone clicked on your ad to go to your website. Or how expensive it was to have someone sign up for the webinar you give next week.

To make this clear, you have to use the Facebook Pixel. You can easily install the Facebook Pixel on your website. This way you can see the results of the ad even more specifically. Because you can see so specifically how an ad performs, you can also test with different ads. With the testing of advertisements, you can find out very specifically which texts and images attract and target your target group. And you can start making ads again that lead to more conversion and lower costs per conversion. This is how you will save money with advertising on Facebook!

If I'm really excited about anything when it comes to advertising on Facebook, it's about putting together your target audience. The possibilities on Facebook are endless. You have so many different options for selecting the target audience for your ad and these are well performed by experts in the Facebook marketing services field.

You can put together your target audience on many different points:

Choose the best Facebook marketing company which is having fully experienced expertise in making the perfect tactics for your business growth.

When you talk about the major advantage of Facebook advertising on a long reach platform, Facebook is really high on the list. In India almost, 9.6 million people use Facebook, of which 6.8 million daily, and this number is only increasing...

Also, take a look at what you do yourself when you have nothing to do? I bet you grab your phone regularly to scroll through the Facebook news summary. I do that too. The reach on Facebook makes Facebook ideal for advertising. You can of course regularly post messages and hope that your messages will be shown in the news overview of your fans. Or you invest a small amount for a daily budget, with which you can promote a successful message.

Go to the statistics of your Facebook page and see which posts had a large reach and which people responded to. Preferably, choose a post that people could click through to your website, perhaps to a blog article you wrote. Promote that message so that it gets even more attention.

The main advantage of the large reach of Facebook; we show the messages, ads or posts to people who do not like my page yet in order to increase the reach of the message and my page.

#6. Show advertisements to your current customers

If you think that when someone has bought something from you and that person will come back to you to buy something, you are wrong. This is only the case with very loyal customers. You also have to offer a product that people can buy again. Facebook marketing doesn't stop when you have customers. And the content you develop can be very relevant to the people who are already customers. Or for people who have already signed up for your newsletter or website. Even if you regularly email your warm contacts or your customers, they really won't always see your content or new products.

Here is another reason why I love Facebook so much; you can use Facebook ad template to create ads that are shown purely to the people on your email list. Or to the people who have bought a certain product.

We refer to retargeting to show an advertisement for someone who has already bought a product. Retargeting is possible with Facebook. Build a target audience based on your newsletter readers and Specify the target group if you want, so that the ad is shown even more targeted. The smaller and more specific the target audience, the smaller the group is and the lower the cost of the ad will be. You will then place the ad and remain visible in this way with your warm contacts.

#7. You have to start advertising

The last reason I give you to start advertising is, I think, the most important. You have to start advertising! As I described earlier in this article, Facebook is of course mainly intended for the social network between families and friends. People scroll through their news summary to see their best friend's holiday photos or to read that their cousin has been proposed to marry. They are actually not interested in advertising at all.

But at the same time, you want to stand out among these messages with your Facebook page. I also want to encourage you to keep doing that. Also with Facebook's new algorithm, there are tactics to still get reach for your Facebook posts. Doing Facebook Live broadcasts is one of those tactics.

Getting organic reach - so without paying for it - is more difficult than it has ever been. With Facebook ads, you can reach your target audience for not too much money. Think about this when you invest time in creating Facebook posts. Keep doing that, but also regularly promote messages that have been reacted to for a little extra reach. 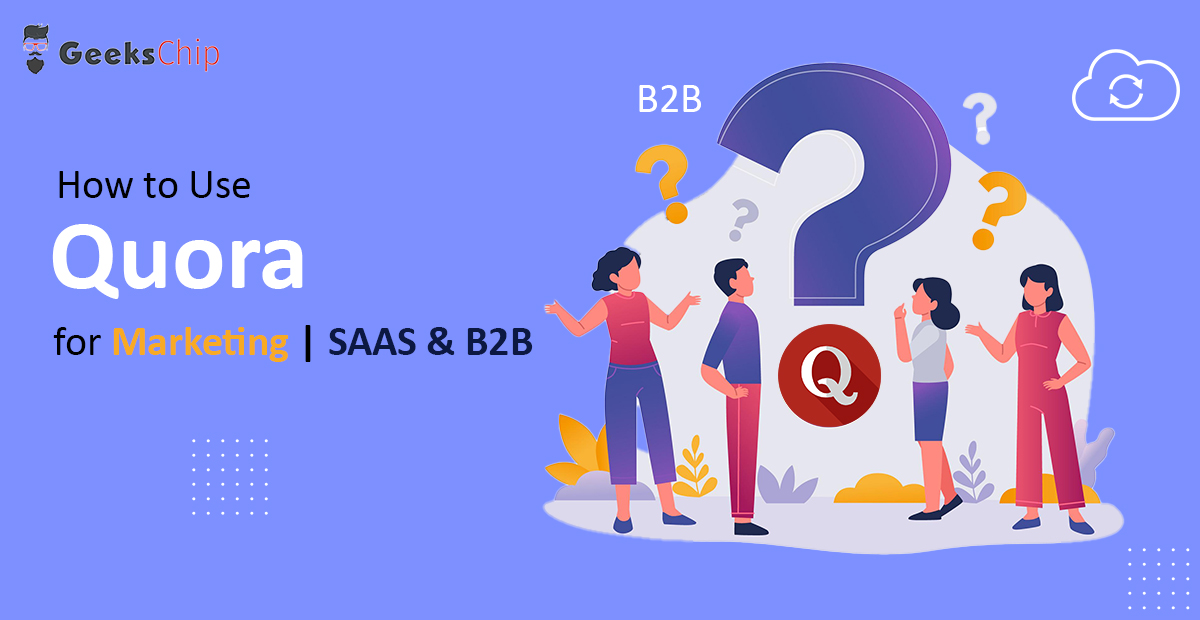 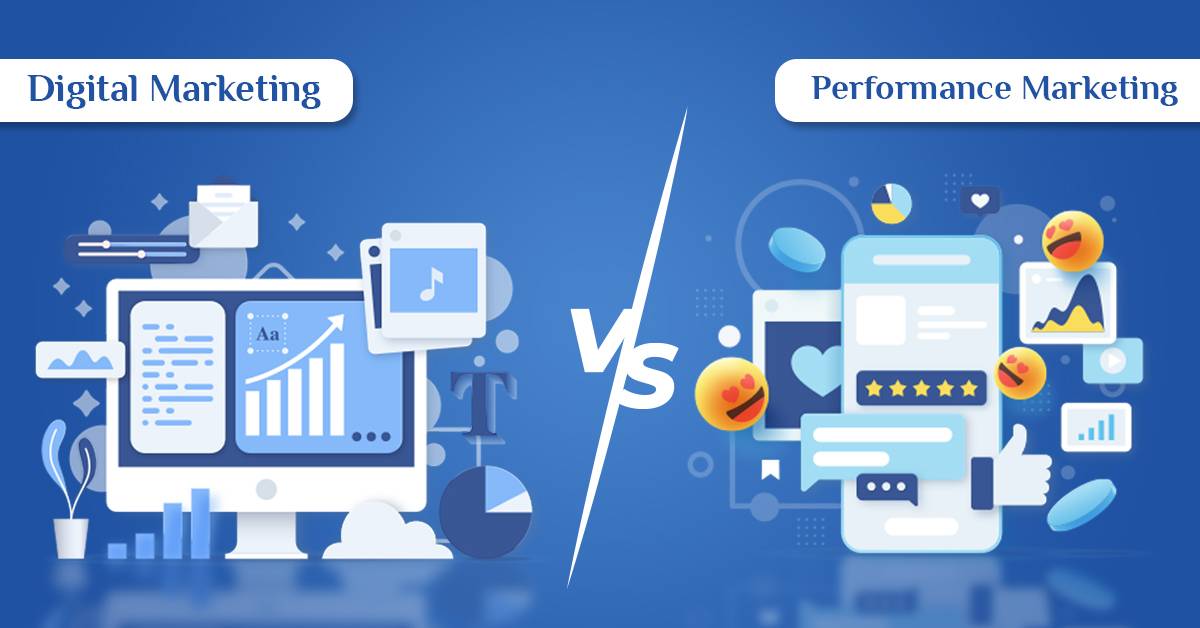 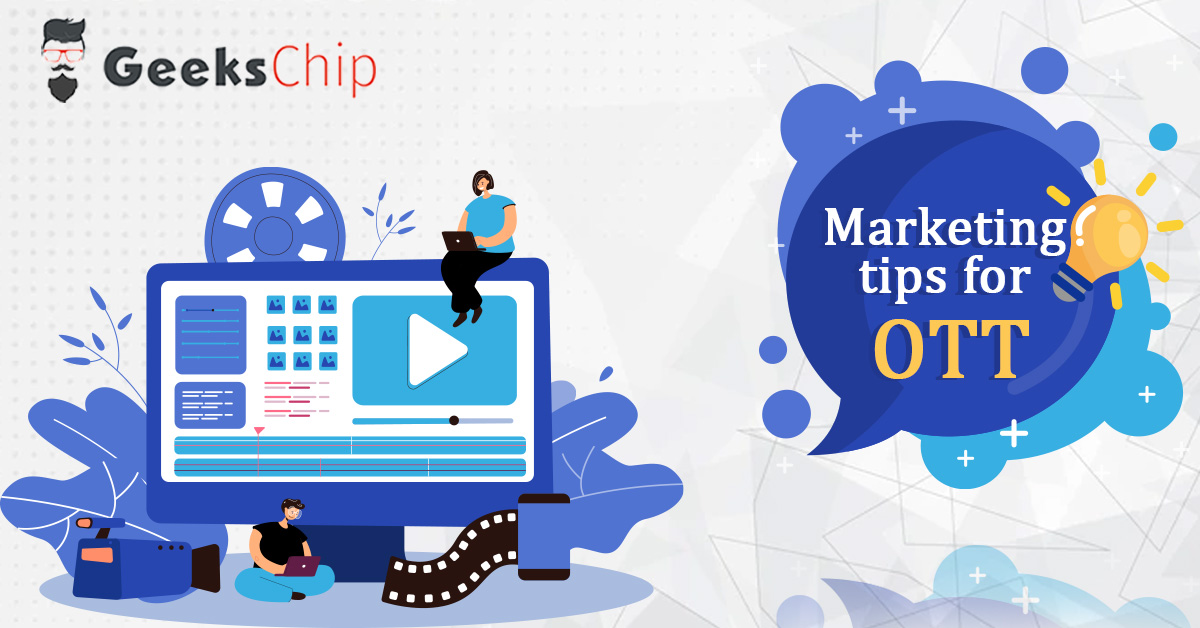